How to get to us

Continuation of the project Synapse (2015 - 2016) and several years of cooperation between Insomnia festival in Tromso, northern Norway, and MeetFactory, an international cultural center in Prague. Both organizations are preparing the following activites for the upcoming two years:

The project aims to draw the attention of the general and professional public to current social issues, such as discrimination on the grounds of racial, gender or social affiliation, but also, for example, climate change and its consequences in the form of artistic means.

The project is financially supported by EEA funds. 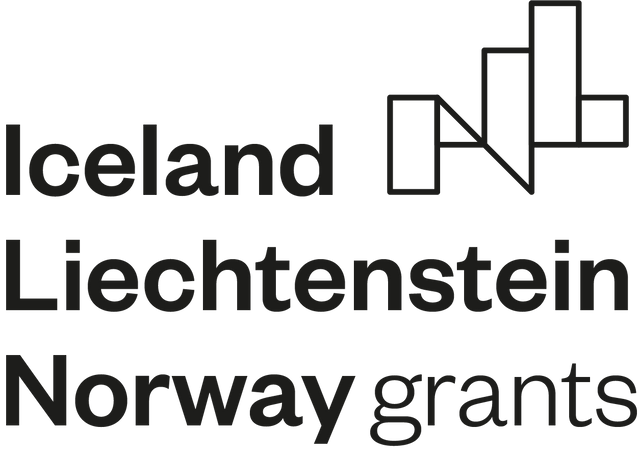